Hire a private jet between Paris and New York City.
contact us

One of the most popular transatlantic routes, the most luxurious and convenient way to travel between New York and Paris, is by a private charter jet. Completely tailored to your needs, let InsiJets help you find the perfect private aircraft for your trip between these two international hubs. Whether you’re traveling for leisure or business, or both, we can acquire a private aircraft anytime, organize VIP airport transfers and fulfill all last-minute requests. With a non-stop long-haul flight time of approximately 7 hours, depending on your aircraft, there is no better way to travel from Paris to New York. 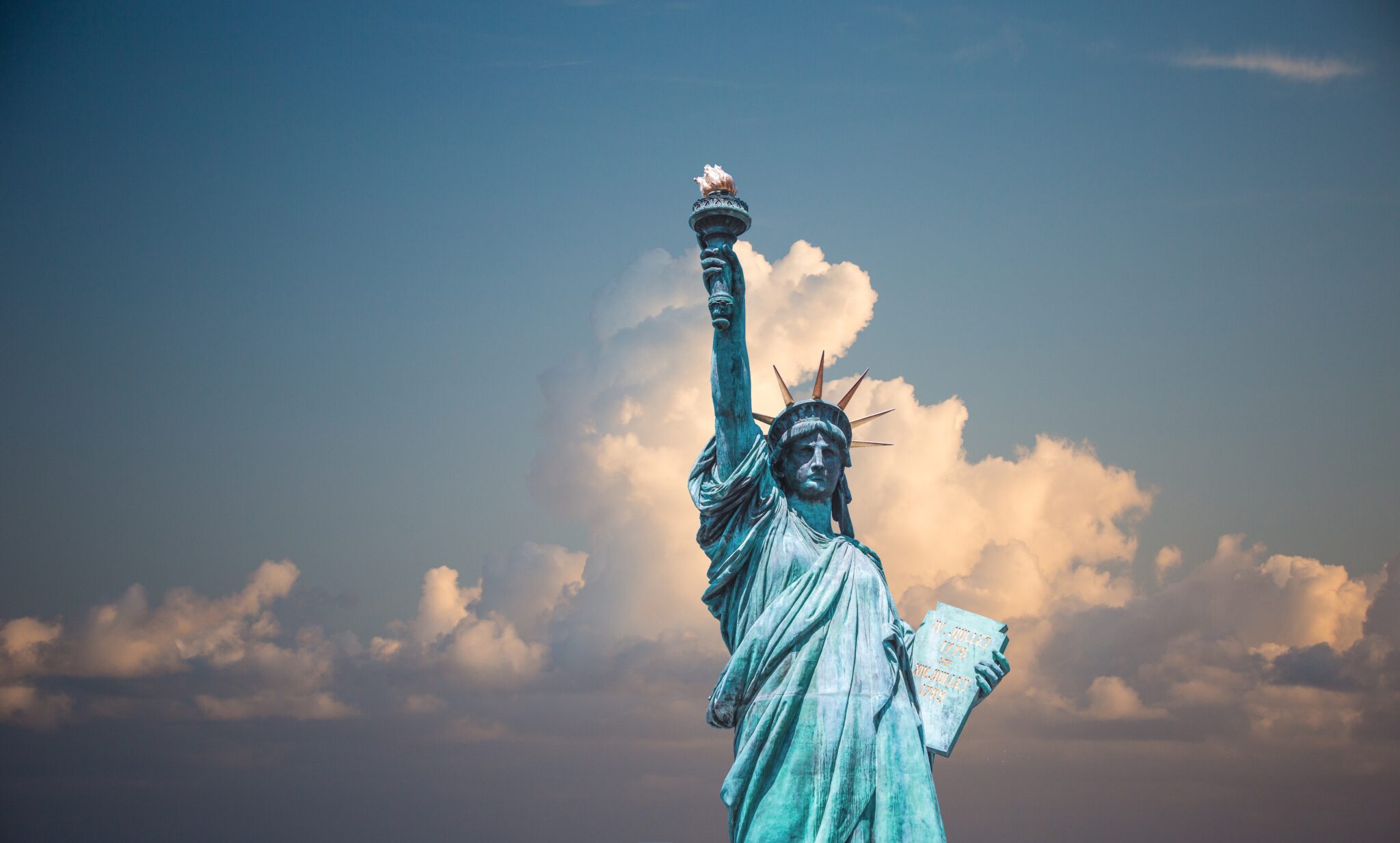 All eyes on New York City

Considered by many to be the cultural, financial and media capital of the world, New York has a significant influence on commerce, entertainment, research and finance. Known for its bright lights, fast pace, buzzing traffic and the hustle and bustle of the people, the city is alive 24 hours a day. Its creative spirit and special energy make New York City one of the most vibrant places in the world.

Top events in the area

Explore the glamorous events to attend during your trip to New York.

Boat enthusiasts come from all over the world to visit the New York Boat Show. You can find small boats for your leisure times or the latest fishing equipment - everything is presented at this exhibition.

Nestled in Midtown Manhattan, Broadway and the surrounding Theater District is home to several theaters which host a spectacular changing variety of performances and musicals all year round. Many people believe the theatrical productions on Broadway are the best in the world for a good reason - and they include the likes of Cats, Wicked, the Lion King and the Phantom of the Opera.

The New York City Ballet Winter Repertory Season attracts art, music and ballet lovers. We can happily fly you to NYC to attend you favorite ballet shows and learn more about the new sensations in the world of dance.

Private jet charter flights between Paris and NYC can be arranged at any time, any place. Our aviation advisers are on hand to help you select the most suitable private jet options for every journey, whether you are flying for leisure, business or both. Our team is available 24/7 to help you charter the perfect private jet for your Paris and New York City trips. 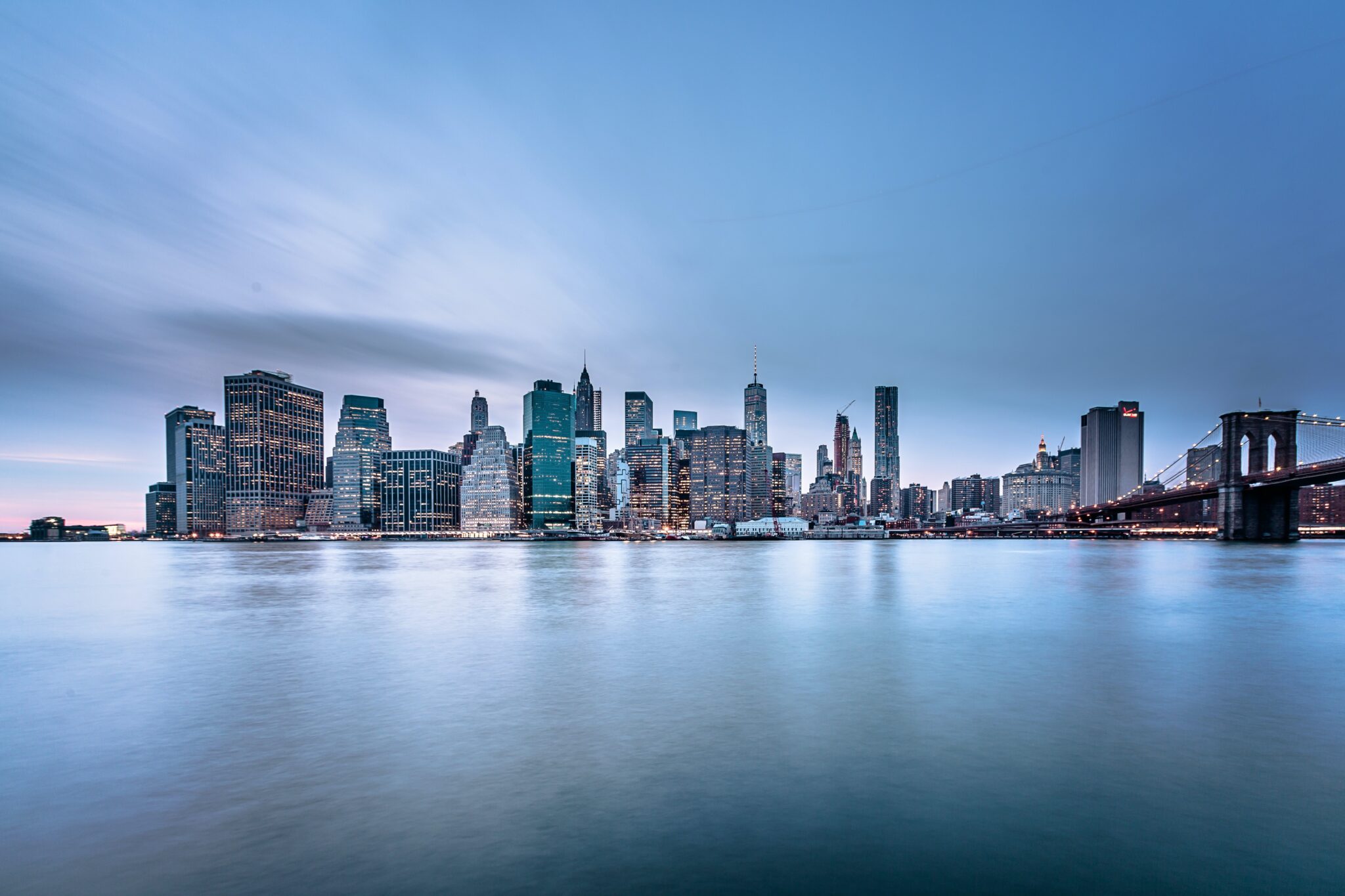 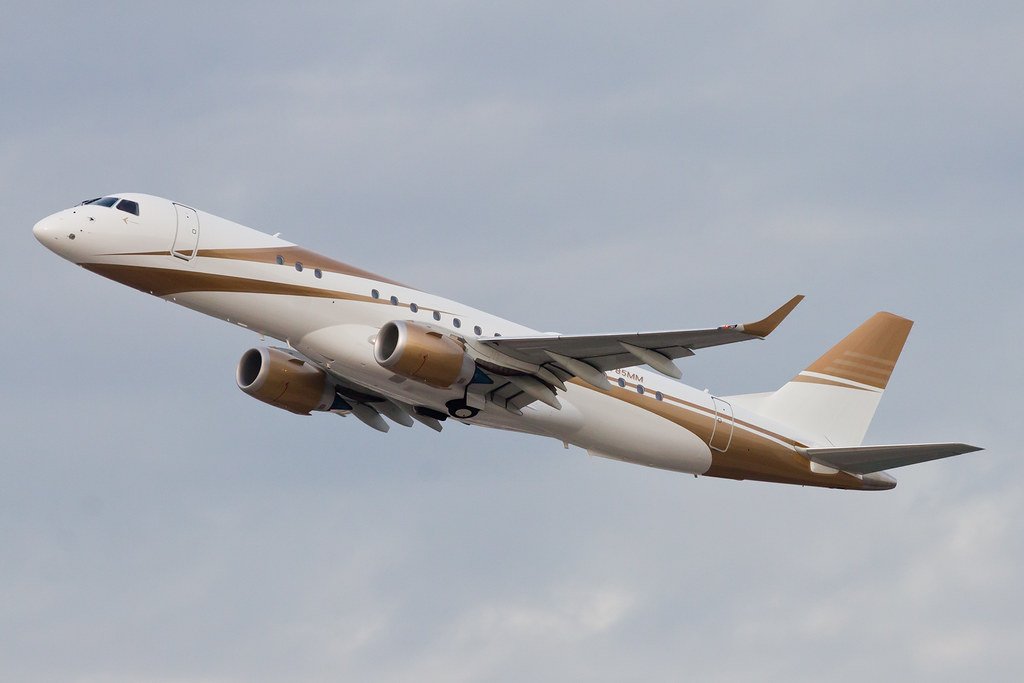 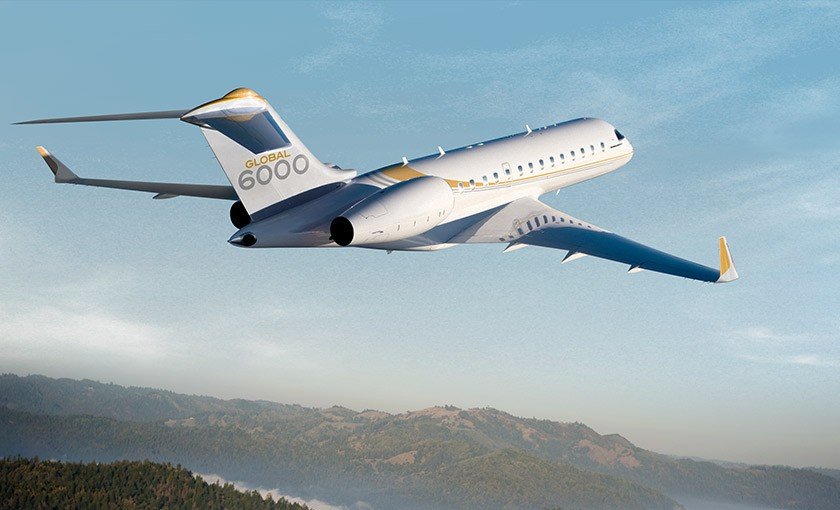 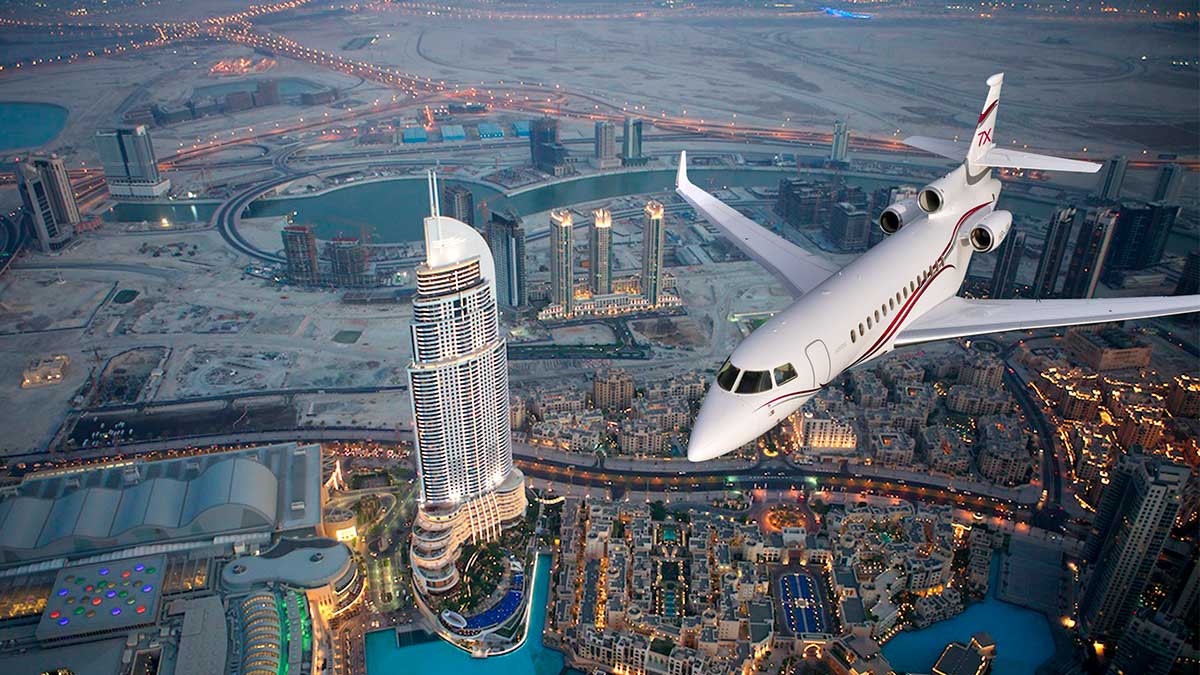 Learn More »
all jets
"Epic trip!! even if it was organised with such short notice the InsiJets team was able to provide me and assist me with all my demands, and especially during corona it's not easy!! Thank you so much and I hope to enjoy such a wonderful trip again soon!!"
Nico Rosberg
"Time is precious for me. As well as prompt customer service. I need to perform at my best in my work even with a lot of travelling, so the travel can’t be a stress factor."
Valtteri Bottas
"I will always remain grateful to the InsiJets team since the first time I hired their services. The situation was more than delicate, as I wanted to bring some family members back home at the beginning of the Covid-19 crisis. They reacted extremely fast, were very helpful, and accomplished the mission within 24h despite more than adverse conditions."
Diego H.
"InsiJets is always reliable and tries to find the best price on the market. It’s a pleasure to use their services."
Tiffany Cromwell
"I appreciated the maximum willingness to find tailored solutions even with little notice and excellent service."
Valerio Molinari
Previous
Next

For multileg flights, please click here to proceed to the "request a flight" page.